We bid farewell to David Suggitt who is retiring from our practice after 53 years of service. To mark the occasion we look back at his career as an Architect and Director and showcase some of his achievements.

A Brief History of David’s Career

Upon graduating from the Birmingham School of Architecture in 1967 with a Master’s Degree in Architecture, David joined his father at Essex, Goodman & Suggitt and eventually worked his way to Managing Partner and Owner of that practice. The 2008 merger with Leeds based Darnton Elgee Architects saw the formation of Darnton EGS Ltd, where David took on the role as Director and Chairman. Soon after the further acquisition of B3 Architects (2015) to form DB3, David elected to stand down from the Board (2017) and continue his good work on a consultancy basis, which has continued in that manner until now.

An Expert in restoring Historical Buildings

An Expert in restoring Historical Buildings

As an honorary member of the Royal College of Music and specialist advisor, David has been responsible for a series of sympathetic restoration projects to the historic building stock of the college. David’s other notable heritage projects include The Great Hall reconstruction, the former Pentecostal Chapel and Upper Grosvenor Road in Royal Tunbridge Wells, as well as The Parade and Dormer Place in Royal Leamington Spa.

Some of the Clients David worked with

Some of the Clients David worked with

David has worked with many clients on exciting projects over the years including with University of Westminster, Transport for London, St Luke’s in London, Barclays Bank and Donhead Lodge in Wimbledon, to name just a few. Most recently, David has been acting as Director in charge of Architecture services provided to William Morrison Supermarkets plc under their new and existing space framework agreement.

A Thank You from the DB3 Team

A Thank You from the DB3 Team

David’s leaving marks the end of an era for DB3. We are indebted to David’s vision and commitment for propelling us to our present position in the industry. His long and illustrious career is a testament to what can be achieved with intelligence, integrity, grace, creativity, leadership and hard work.

Our thanks go out to David and everyone at DB3 wish him all the best and a long and enjoyable retirement. 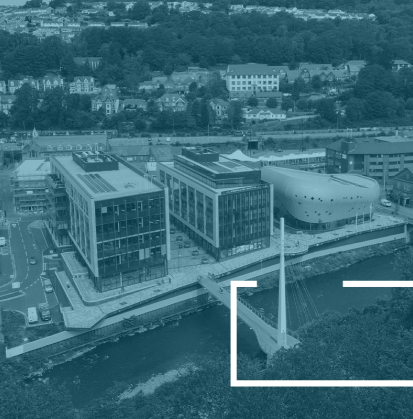 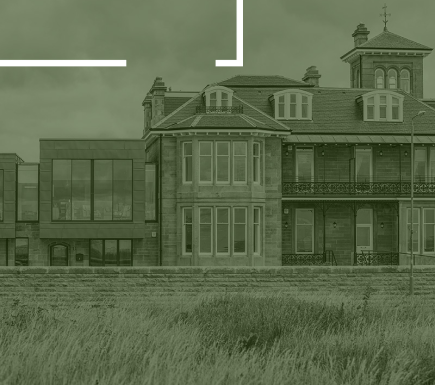 DB3 Residential
Personal Spaces in the World you Live in: We are well experienced in the development of all types of schemes, from single dwellings to high volume multi-unit developments.
View Brochure
Visit Webpage 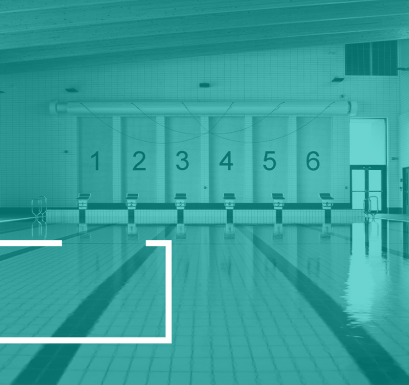 DB3 Sports & Leisure
Wellbeing Spaces for your Health and Fitness: We’ve completed over 200 wet and dry leisure centres in the past 35 years and delivered everything from ice rinks, hotel spas to arenas and stadia.
View Brochure
Visit Sector Page
Project: Helensburgh Leisure Centre 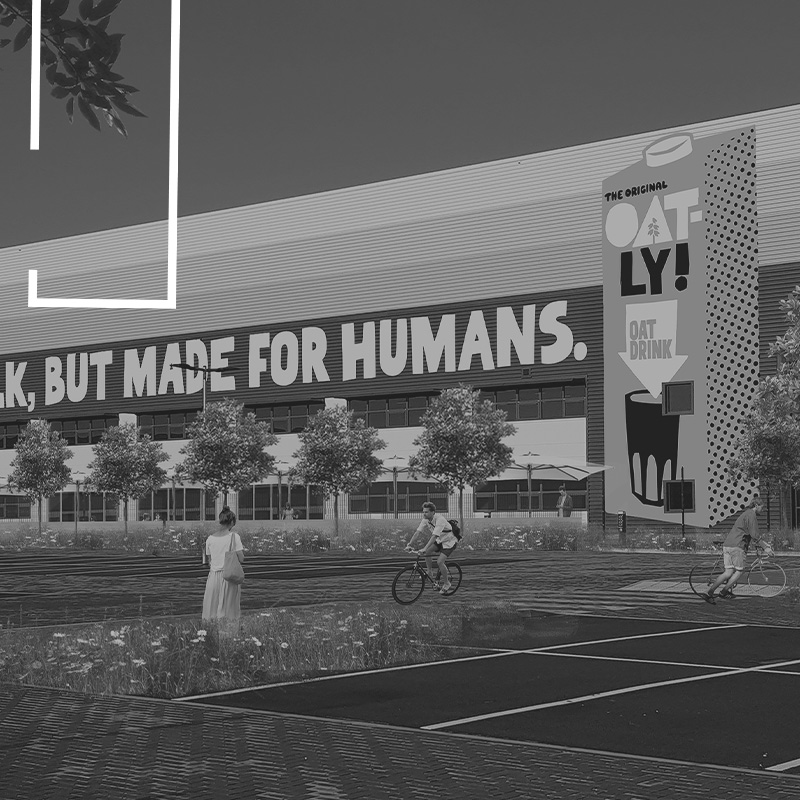 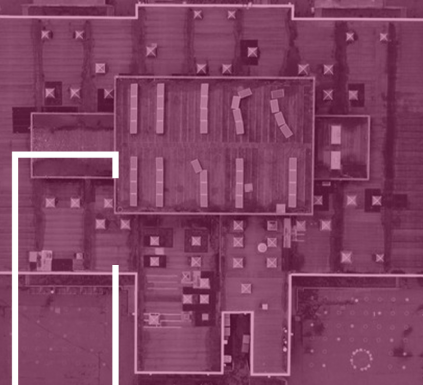 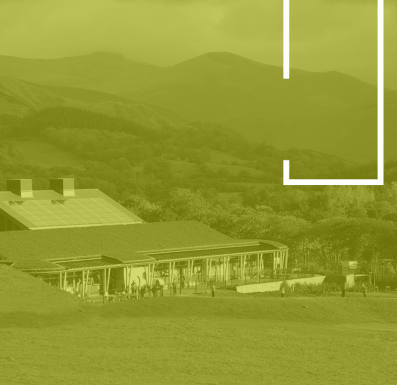 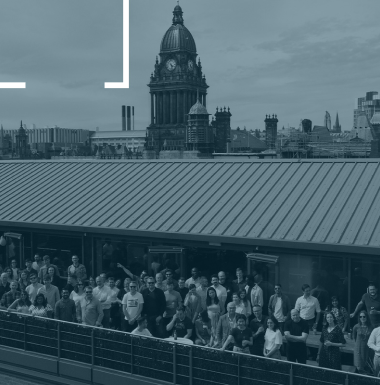 DB3 Group
We are an award winning practice for sustainable Architecture and Design, founded in 1883 and with seven studios across the UK.
View DB3 Brochure
Visit About Us Page
Contact Us 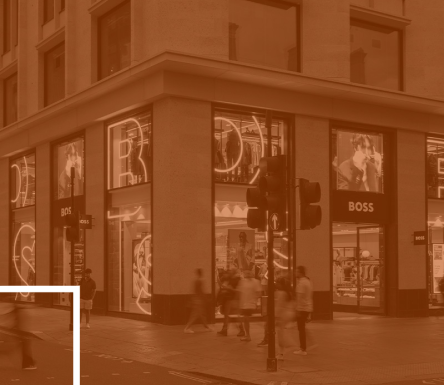 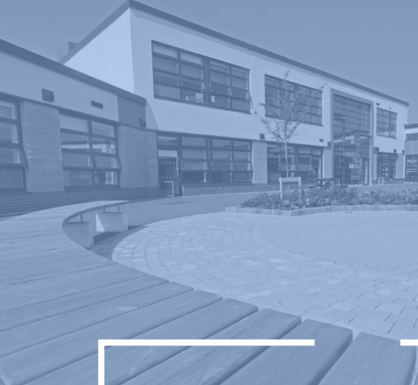 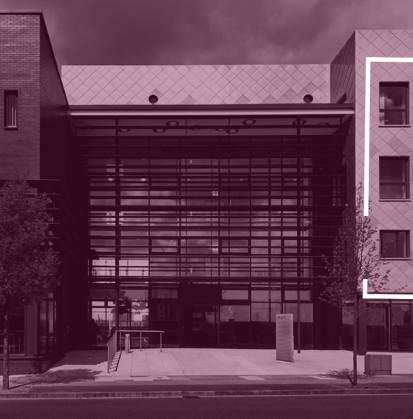 DB3 Healthcare
Healing Spaces in the World of Healthcare: Our work in the healthcare sector encompasses the design and management of buildings for acute and specialist care to primary care and mental health.
View Brochure
Visit Webpage
Contact

Marking 140 years with the launch of DB3 Employee Ownership Trust

DB3 scoop ‘Architect of the Year’ Award at COMBA22

Thanks for signing up.

We’ll be in touch shortly.